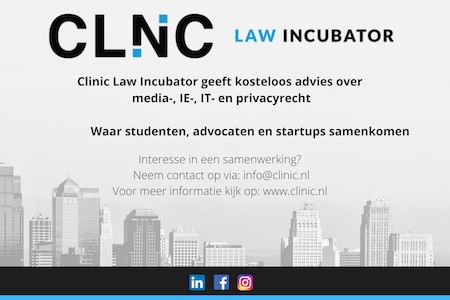 The University of Amsterdam awarded on 8 January 2002 an honorary doctorate to Arthur Chaskalson CJ, the first President of the newly created Constitutional Court of South Africa and the Chief Justice of that Republic. On this occasion a symposium on judicial review was held. This book contains the proceedings of this symposium. The book opens with an introduction to the theme by the honorary tutor and organiser of the conference, Professor Eltjo J.H. Schrage. The Chief Justice of the Supreme Court of the Netherlands, Pim Haak, elucidates the Dutch position from the perspective of the judge, dealing both with criminal law and private law. Pim Haak argues that Dutch courts manage quite well, even now while the constitutional ban on judicial review remains in place, since the courts have plenty of ways of drawing on the law to achieve the same result as with examining legislation for compatibility with the Constitution, but he gives fundamental arguments why judicial review should be permitted for all fundamental rights, including fundamental social rights. Pieter van Dijk, who is the President of the Administrative Jurisdiction Division of the Netherlands Council of State and therefore one of the creators of administrative case law in the Netherlands, draws the attention to the fact that the notion judicial review in fact covers two subjects rather than one: judicial review of legislation and judicial review of administrative action. Pieter van Dijk deals mainly with the latter subject, since the case law of the Administrative Jurisdiction Division does not reveal a distinct approach to the subject of judicial review of legislation. He states explicitly, however, that the prohibition of judicial review of legislation, which is codified in article 120 of the Dutch Constitution, “has become more and more an anomaly.” These two contributions relate the collusion between the judicature on the one hand and the legislative power on the other, the current (compulsory) obedience of the judicature to the sovereign legislature and the judicial ways out of the dilemmas.
Tim Koopmans, former professor of law at Leyden, Utrecht and Cambridge and Professor John Dugard, professor of law at Leyden, approach from an international perspective the question why a democracy, a political system based on representation and accountability, should entrust the final making of highly significant decisions to unelected judges. Tim Koopmans gives a comparative overview and approaches the question from his own experience as an Advocate General to the European Court, i.e. from a European perspective, whereas Professor John Dugard includes international public law in general. He addresses more in detail the jurisprudence of the oldest and best-known international court, the International Court of Justice. He discusses recent developments that have serious implications for international judicial review, e.g. the question whether the International Court of Justice is competent to review the decisions of the Security Council. Arthur Chaskalson CJ, the first President of the newly created Constitutional Court of South Africa and the Chief Justice of that Republic confronts the reader with recent experiences in a country in transition, a young democracy. He gives examples of his perspective on the role of judicial review under the rule of law.

The Scope of Judicial Review by the Administrative Jurisdiction Division of the Council of State
P. van Dijk

This product can only be purchased by members.