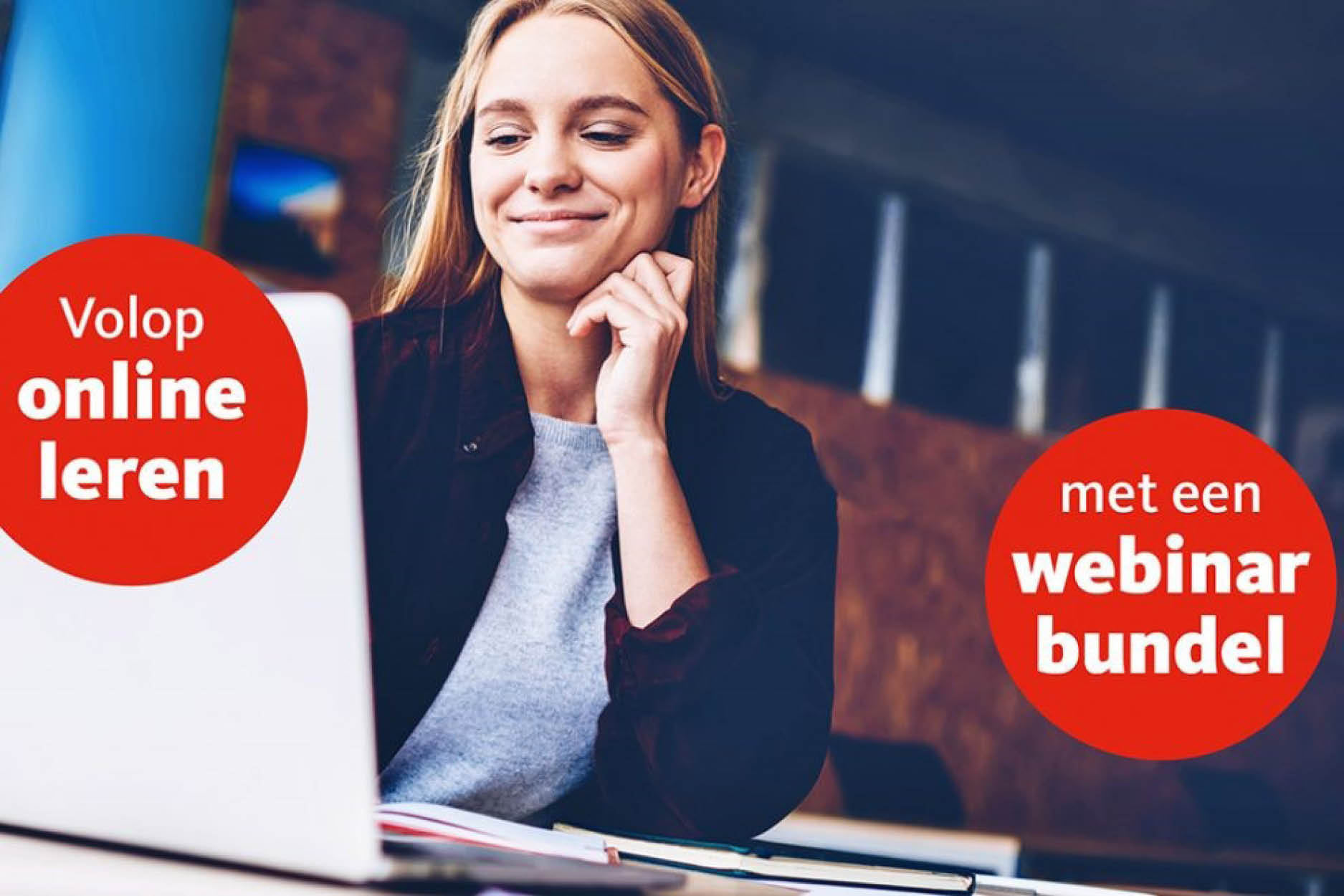 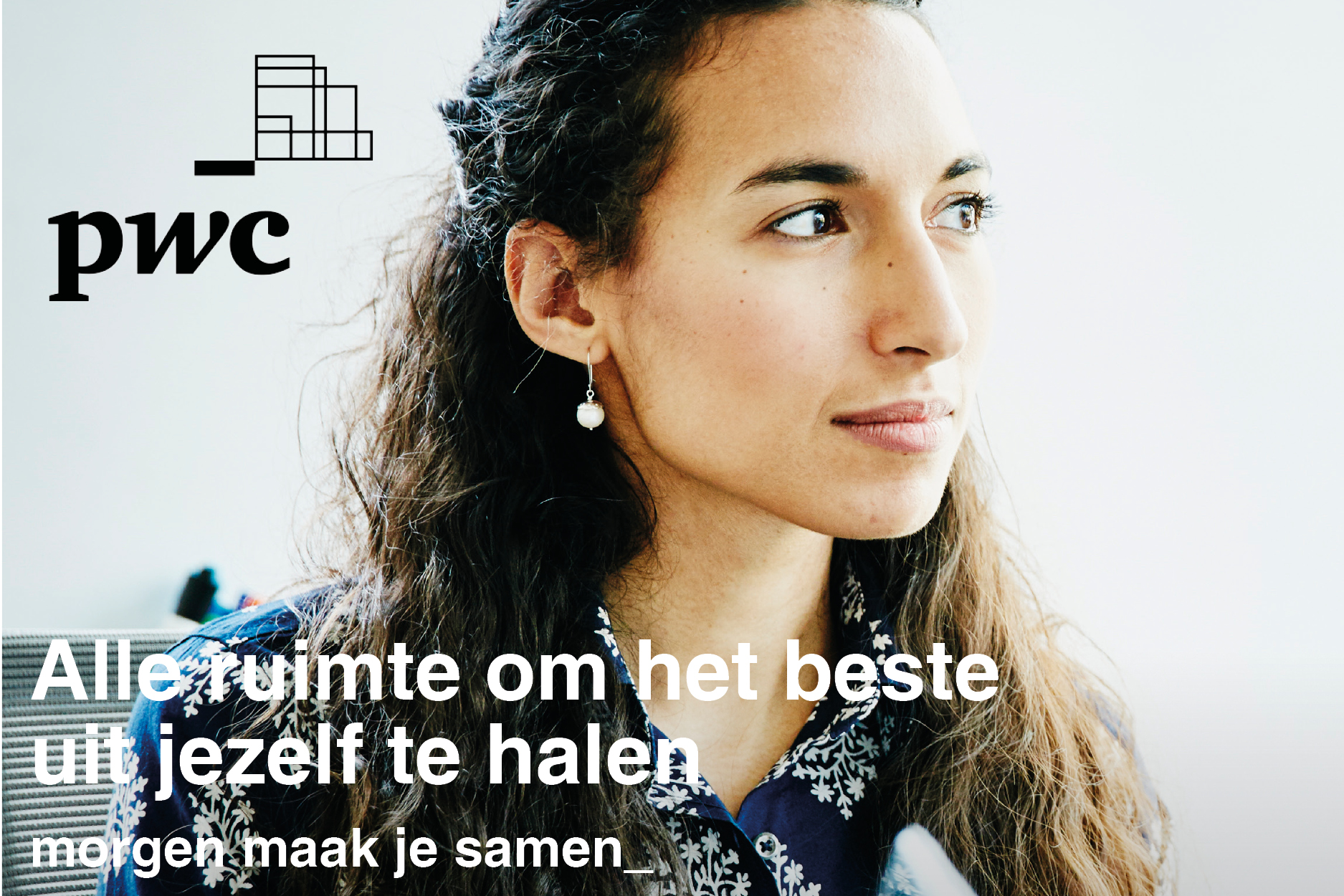 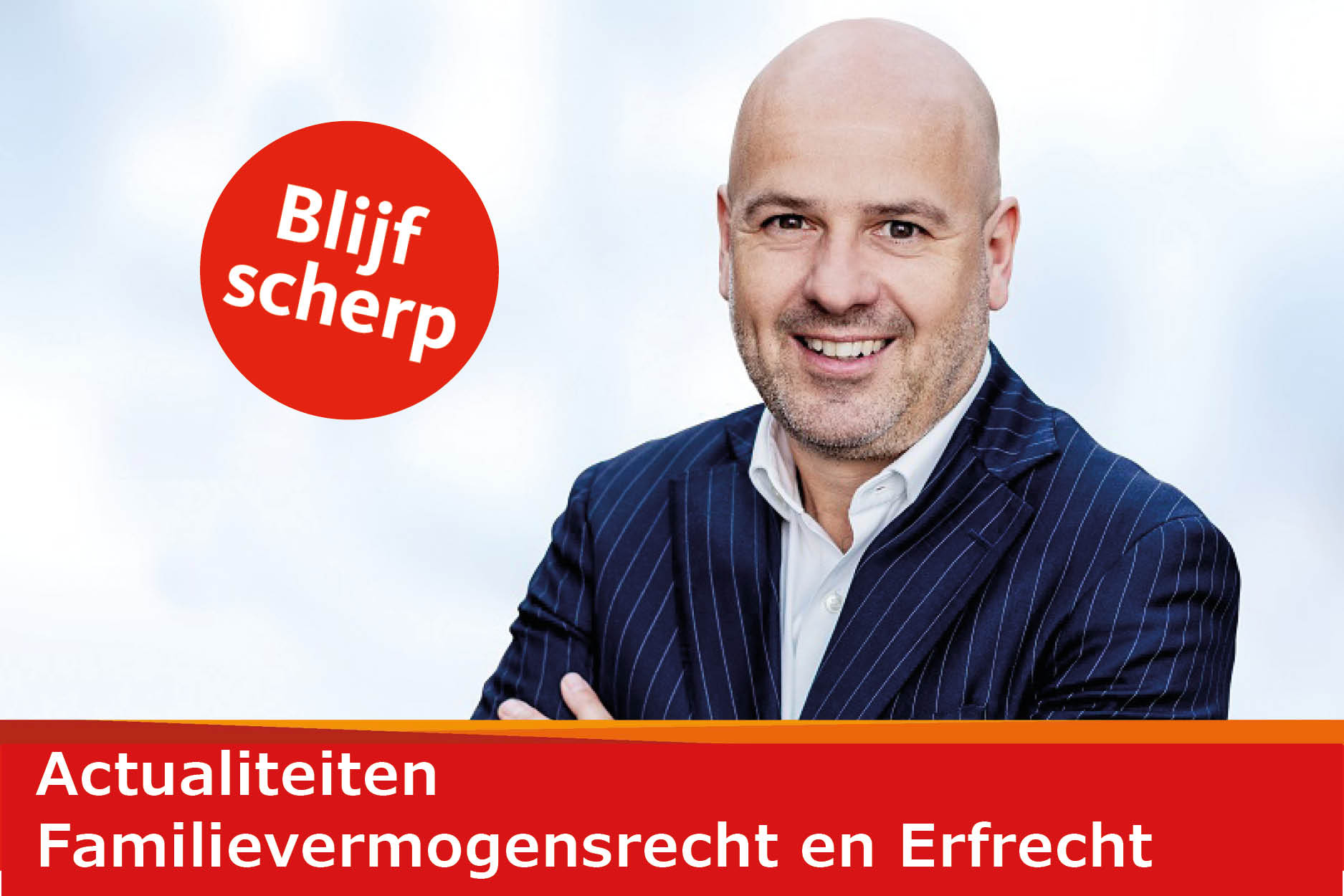 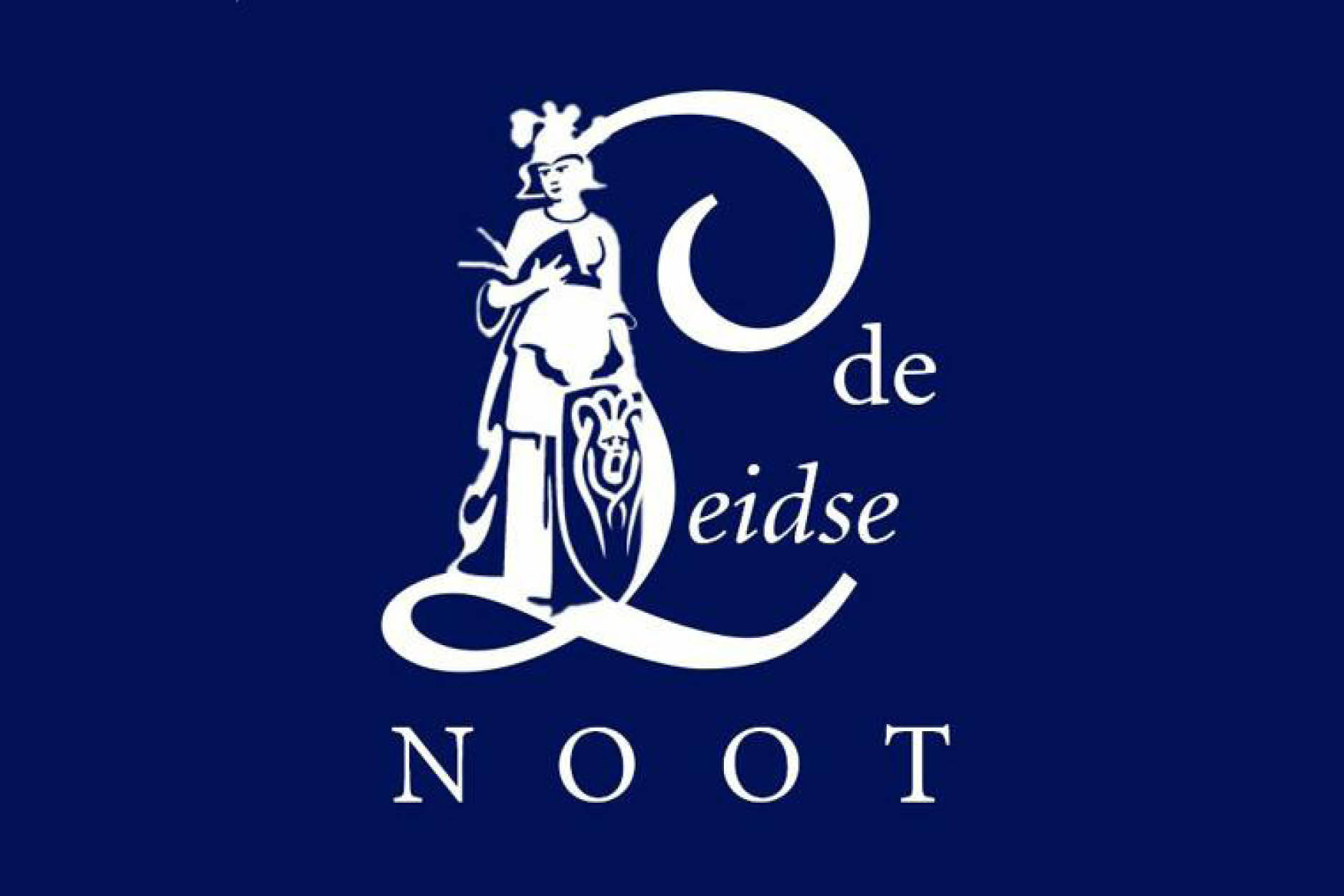 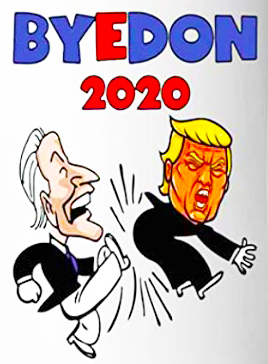 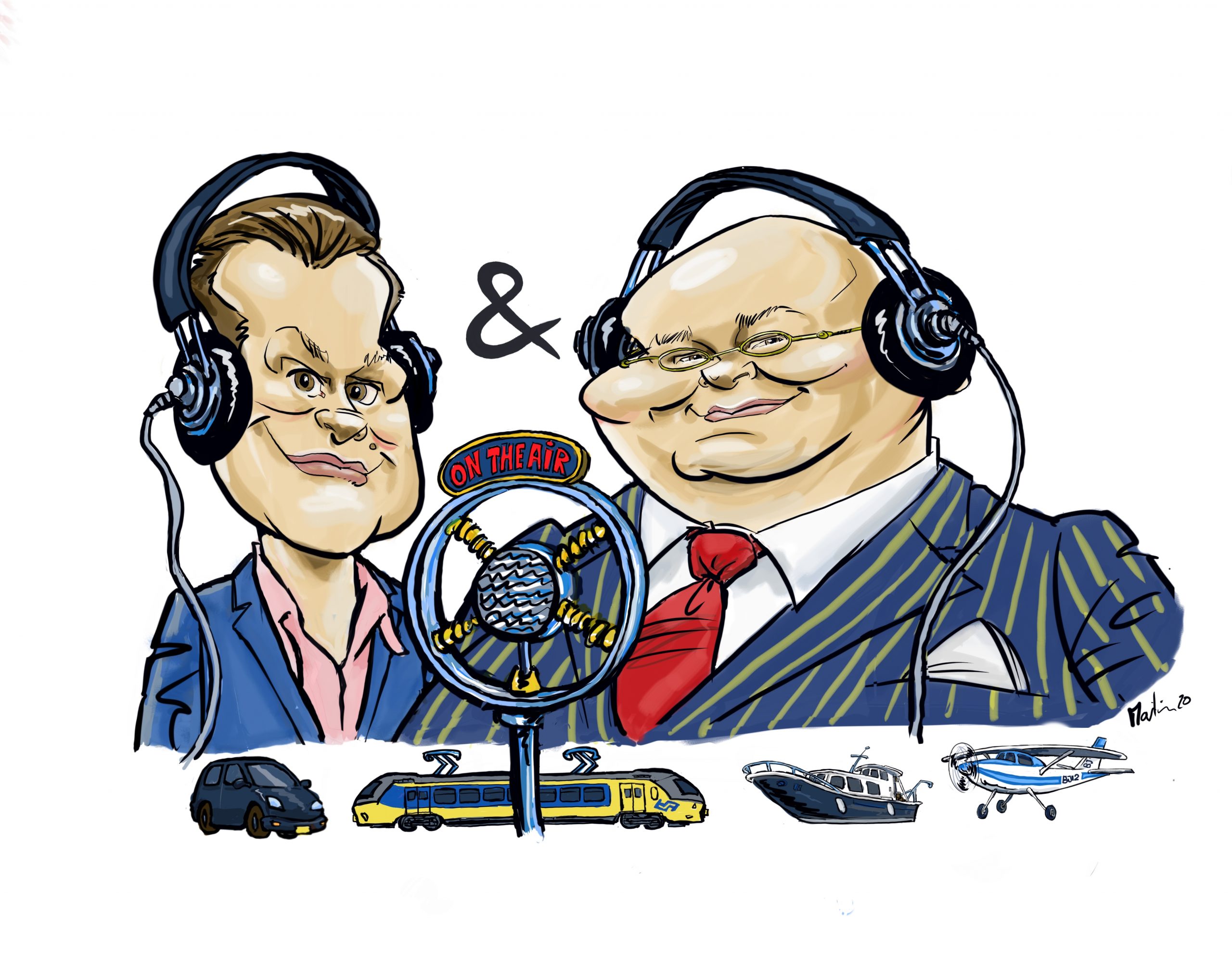 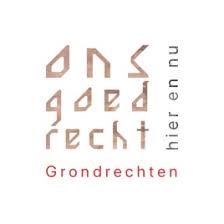 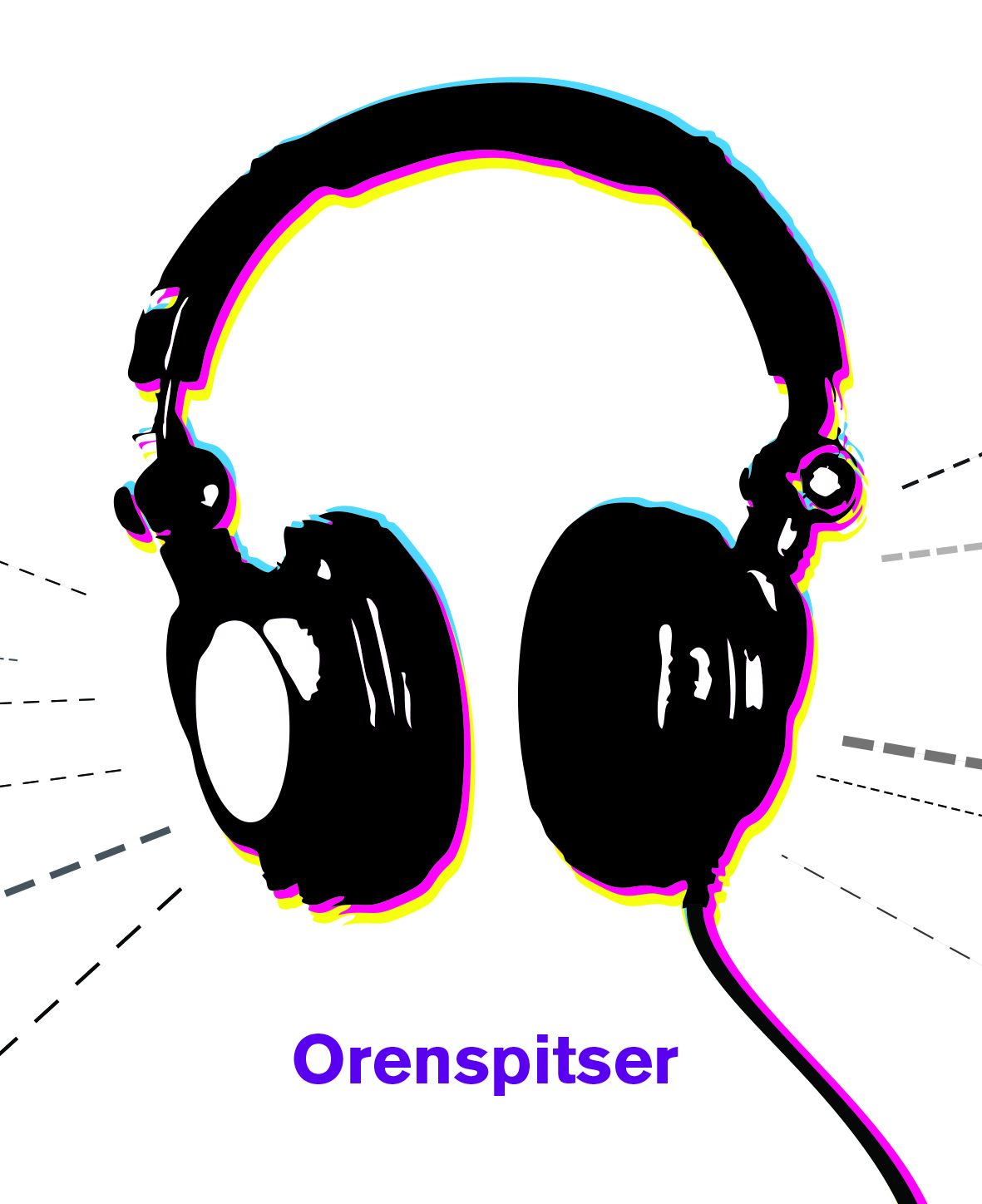 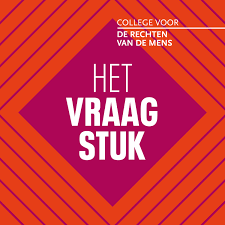 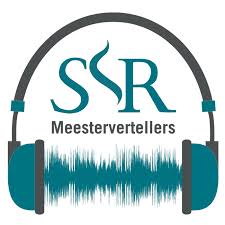 In this series of podcasts, A&O lawyers share their perspectives on today’s most significant legal, regulatory and commercial issues.

Linklaters’ trainee-led podcast that brings you the hottest topics in the legal technology and innovation space.

Ohio Mysteries, Episode 36 (DarKat Network). She was discovered on the side of the road in Miami County in 1981. She wore a purple-lined, tasseled buckskin coat – a garment that would become her name for the next 37 years as authorities tried everything to figure out who she was, where she was from, and what she was doing in Ohio. In time, technology would solve one big question, but another still remains: Who killed her?

Two barrels. Four bodies. And the decades-long mystery that led to a serial killer. A podcast about a cold case that’s changing how murders will be investigated forever.

From HLN Original Series, a true crime podcast obsessed with cracking the forty year mystery of California’s most prolific serial murderer – the Golden State Killer. Who is he? Where did he go? Why did he stop? And is he still alive? With evidence suggesting the latter, in 2016 the FBI reopened the case – making the investigation hotter than ever. The weekly podcast will examine the newest theories and FBI evidence with exclusive guests tied to the crimes – bringing listeners one step closer to finding one of the nation’s most dangerous predators.

A new investigative series and podcasts by the Los Angeles Times. He was a spectral figure whose first killings involved dogs. Over the course of two decades of burglaries, animal killings, rapes and, finally, murders, he was called by many names: the Cordova Cat, the Visalia Ransacker, the East Area Rapist, the Creek Killer, the Diamond Knot Killer, the original Night Stalker and most famously, the Golden State Killer. More than 40 years passed before investigators concluded it was the work of one man.