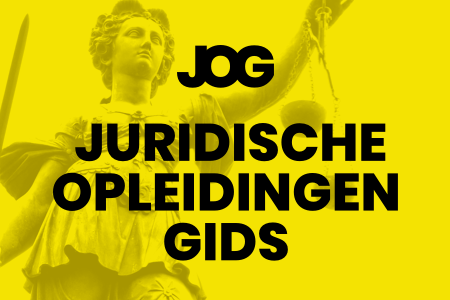 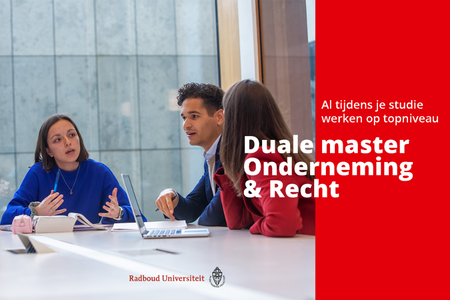 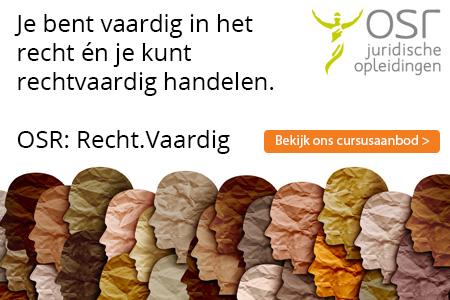 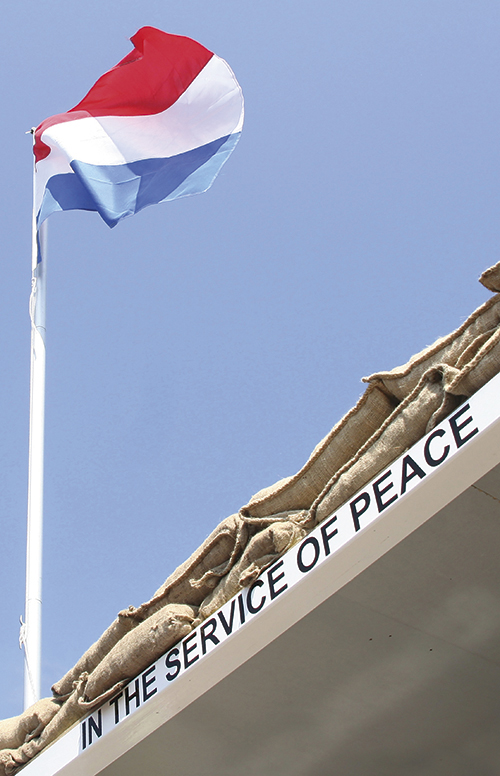 Internal conflicts on NATO territory: may NATO deal with them?

May NATO interfere in internal armed conflicts of its own members or partners? This is the question that is examined in this essay. Although an interference by NATO against member states is (conceivably) contrary to NATO's funding principles, such a role for NATO might be possible when essential human rights are at stake. Interference by NATO on NATO territory could, if well balanced and approved of by all NATO members, in fact be in the interest of the NATO citizen. Moreover, this may strengthen a general rule of humanitarian intervention and this may (to some extent) deter parties or members from participating in internal armed conflicts on NATO territory. Furthermore, allowing NATO to internally interfere would facilitate the expansion of the number of members and partners. Then, although NATO would change and expand, it would still be able to firmly retain to the basis of a democratic rule of law. 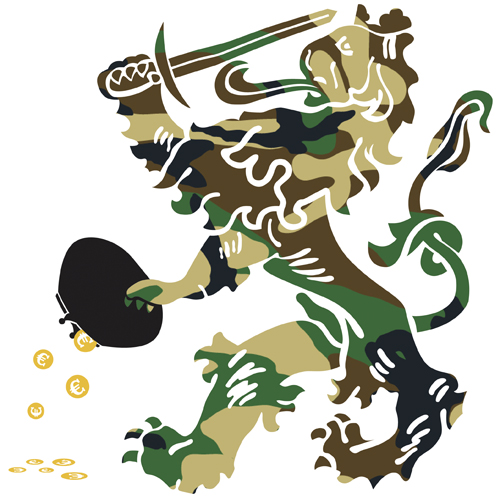